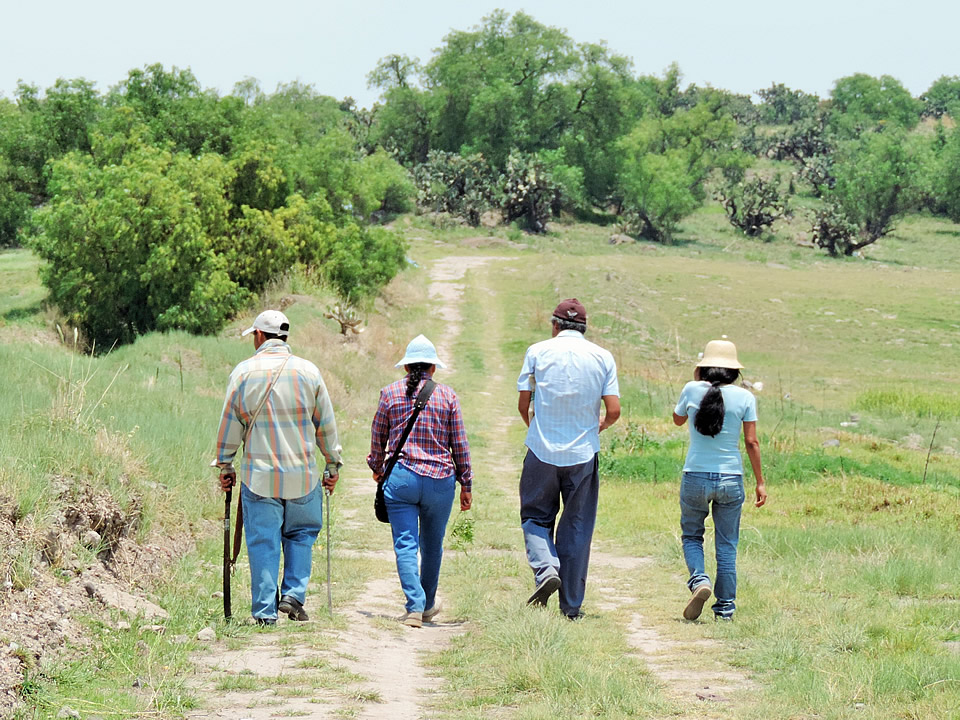 The project: building new worlds, together

ALTERRATIVE is a travelling enterprise of exploratory and social nature starting from a trip of 266 days in 20 countries of the 5 continents.

The idea is born in 2014, when Stefano and Daniela are in Wau, in South Sudan, where they both work as aid-workers in a NGO, while the country is plunged in a civil war (that still continues). Spending much time in the organization compound they start to feel the need to look for positive stories able to inspire them and give them back their hope.

First of all they decide to get married (on 20 September 2014) and therefore to undertake a “social” world trip to go and meet and report personally the commitment of people who face problems like land grabbing, water privatization, mining extraction and harmful agricultural policies, all themes they have approached both on a personal level and through their job.

Instead of a traditional wedding list they ask their relatives and friends to support their travel project. They leave in March 2015 from Grottammare (AP), moving then towards North Africa, Spain, Portugal, the United States, South America, Easter Island, Polynesia, Japan, South-east Asia, India, Abu Dhabi, South Africa and coming back to Italy in December 2015.

During their trip they plunge in the reality of the single countries, meeting 31 different social organizations, cooperatives and associations committed to the defense of land rights, access to natural resources and defense of women’s rights, collecting more than 60 interviews.

Once they are back they decide to make good use of the video recordings and interviews gathered during their trip to create a documentary film. The film follows the travel route made and collects stories of different activists, “common” women and men who tell their personal stories and those of the many association forms they are part of, offering practical, real solutions.

ALTERRATIVE wants to provide documentary evidence and report the fights of these people, but especially the small and big  victories arising in the different local contexts. ALTERRATIVE has chosen not to be neutral, but to adopt the perspective of the people met to share their stories, extraordinary stories of people daily committed in the construction of new worlds, who decided to come together and mobilize to face the threats that undermine their land, their way of living and their culture, and who, compared to the dynamics ordered by the dominant socio-economic model, resist and offer alternative economic, social, political and cultural models.

The aim of the enterprise is to share the experiences of the situations encountered not only to give space to events witnessing an extraordinary human power, but also to tell how similar are the problems faced and the solutions suggested by people from far away countries and completely different cultures.

ALTERRATIVE is a word invented to summarize the meaning of the enterprise and is the fusion of “alternative” as the situations explored during the trip (ideas, way of living, visions of the world, languages, religions and traditions) and “terra” (“land” in Italian), the mother land embracing and supporting, soil to be cultivated, disputed and defensed land in the middle of struggles and wars, but also key element for our survival, and Earth as the planet traveled that Stefano and Daniela continue to explore together.

Terra and alternative, two Italian feminine words that lead the discovery of new worlds for the assertion of the collective rights of men and women resisting and offering alternatives that are more equal, fair, sustainable and supportive.

travel that changes your life

Here who walk together to go discovering the ALTERRATIVE:

Co-Founder of the project 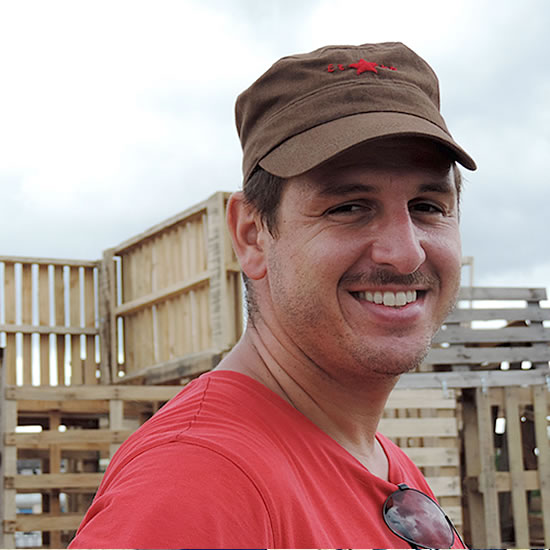 Co-Founder of the project 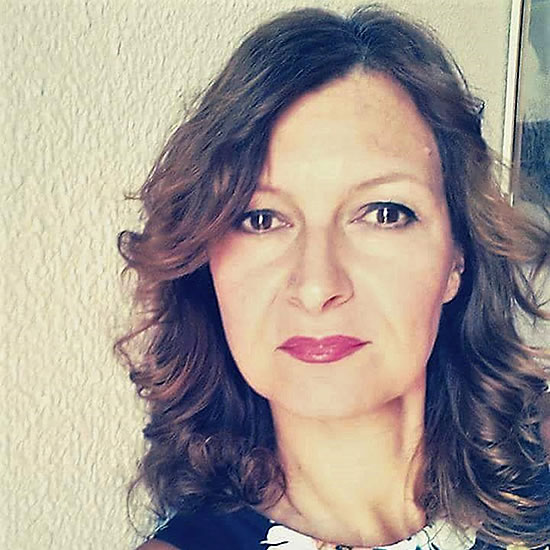 Friend and translator IT – ES