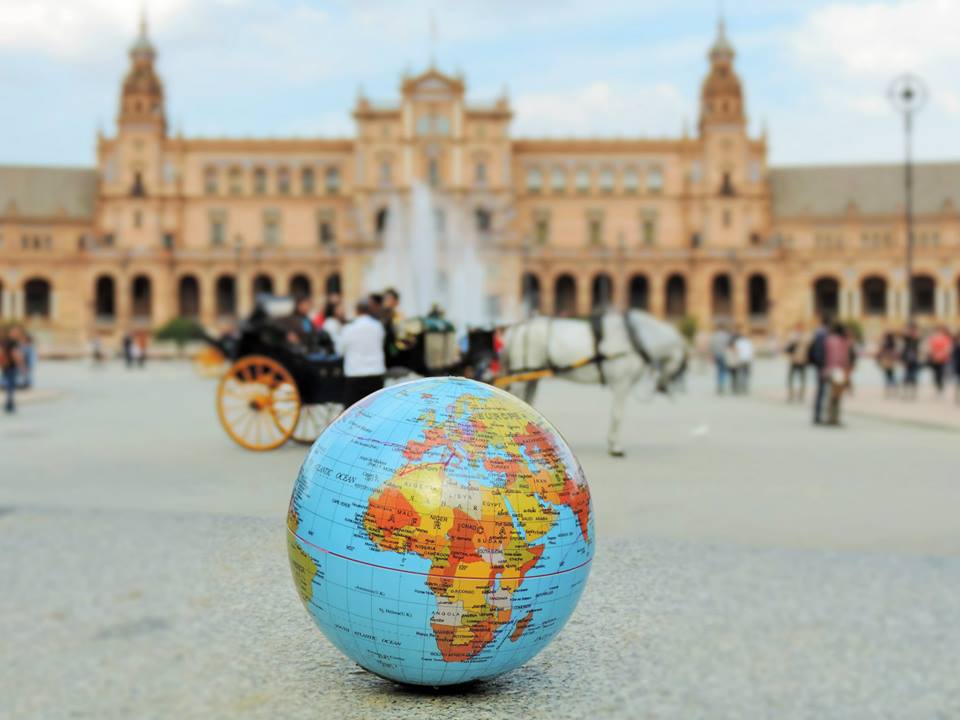 Do you want to discover the ALTERRATIVE travel stages and listen to the stories of the people we have met? The ALTERRATIVE map leads you wherever your curiosity drives you! Just point your mouse on one of the small colored stars to set off together.

You don’t believe it? Try, we’re ready and you?

trip that changes your life

Stefano and Daniela set off travelling in March 2015, leaving from Grottammare, Daniela’s hometown. Their first stop-over takes them to Tunis, in Tunisia, where right at the end of March of that year is taking place the World Social Forum, the annual meeting of all major social and environmental organizations worldwide.  From there they move to Morocco, visiting Marrakech, Fez and Tangier, they cross the Pillars of Hercules by ferry, reach Spain, passing through Andalusia and reaching Seville, from where they go to Portugal. After a stage in Lisbon they leave Europe to point westward: they arrive in Boston, in the United States, they move to California and go down by car till Mexico, where they remain for more than one month, among Mexico City, Yucatan and Chiapas.

Then they have a stopover in Guatemala, fly to the island of Cuba, go back to South-America to head towards Ecuador, Peru and Bolivia, then explore the Atacama Desert in Chile, the north of Argentina and Uruguay, and then go back again to Chile to fly to Rapanui, the legendary Easter Island

It’s then the turn of the paradisiac islands of French Polynesia; after a short stage in Tokyo Stefano and Daniela fly to South-east Asia, where they explore Bangkok and the north of Thailand, Cambodia and later India, where they stay for a long time. From here they have a lay-over in Abu Dhabi and a new departure this time for South-Africa, where they travel along the wild coastline from Durban to Cape Town, and from where they come back to Italy, in December 2015.

A world tour of 266 days, going discovering 20 different countries, with 19 flights taken and more than 30,000 kilometers traveled overland together with Henua, their lucky globe. 31 extraordinary enterprises and social associations and of water/land defense that Stefano and Daniela have met and interviewed while travelling, more than 60 people who opened their heart and world. Many, so many stories of hope from extraordinary people devoted to build new worlds, together, every day.