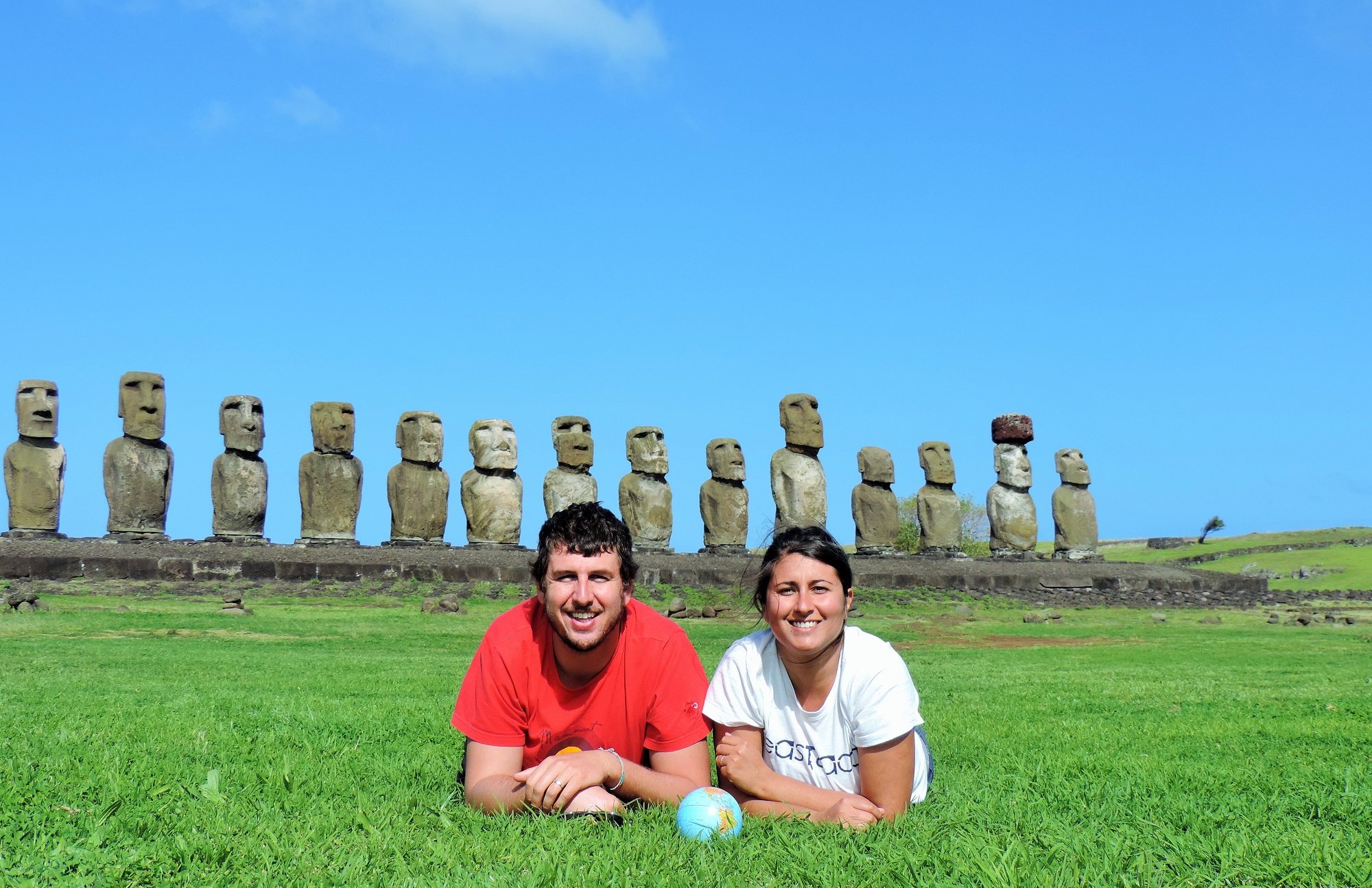 On March 23, 2015 our initiative, conceived a few months earlier in South Sudan, officially kicked off. On a dark night we left Grottammare starting the trip of ALTERRATIVE: 266 days in 20 different countries that changed us, in many ways. After traveling around the world, we continued to travel, for pleasure and for work, visiting new countries and meeting new travel companions, such as Sami in Jerusalem.

After reviewing the thousands of photos and the tens of hours of video we decided that the best way to share our experience was to try to transform those 10 months of exploration, encounters and experiences into a documentary film.

We found who believed in the project and many friends who supported us in this path. Finally, in October 2018 we were able to share with everyone our film: WE BELONG TO THE EARTH, which we had the pleasure of watching over and over again with many good old friends, our travel companions, but which also gave us the opportunity to make new friends.

With the arrival of our fifth anniversary we feel that the time has come to conclude the film’s project and we have decided to share the film in its Italian, Spanish and English versions on YouTube.

From today, WE BELONG TO THE EARTH becomes accessible to everyone forever in streaming, hoping that the thoughts, colors, words and sounds of the film can inspire and move, sowing new seeds in the hearts of those who “are committed to building new worlds, bravely, day after day”.