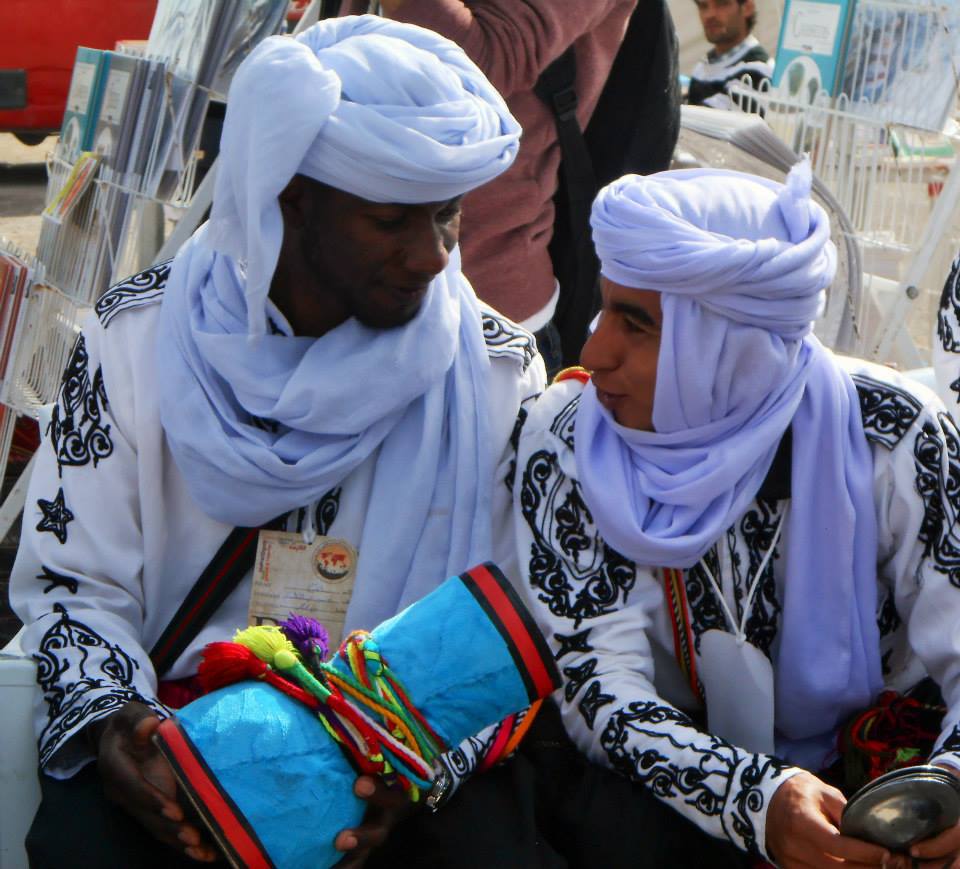 The World Social Forum, is the meeting place of new ideas and alternatives to the current global system, characterized by neoliberal policies promoted by the triad: World Bank, IMF and World Trade Organization. Precisely for this reason, ALTERRATIVE (never better name) decided to go to Tunis and to participate in the debates and reflections on why the current system should be changed and the various possible ways to build a more just and fair world.

A first reflection attains the meaning of words and the type of language used to define the concepts of model, system and development. In the collective imagination the word “development” has a positive meaning: the “developed” countries are the countries that contribute to global development, whose citizens have access to all the basic needs and more, in which civil, social and economic rights are recognized by the Constitution to all people living within their territory, regardless of sex, race, religion. Conversely, countries “under-developed” or “developing” are the countries that, far from political and economic integration, describe themselves as antagonists to the “developed” countries and / or aspire to become “developed” them too. Are we sure that this is true? The word “development” is often used in the economics field, or combined with adjectives, such as “sustainable” or “inclusive”, in the social sector, which is dominated by a specific idea of development that wants to establish itself as THE only way possible.

The concept of development, just as it was stated in the years 60’s/70’s, then revised in the 90’s, is going through a critical phase in which are emerging new claims, rights and requirements, especially with regard to the environmental issue, collective rights and the inclusion of indigenous and migrant populations.

These new issues have the power to push usto revise not only the concept of development itself but also the criteria by which we measure the degree of development of a country. For example, more appropriate criteria should consider how development has allowed all citizens the full enjoyment of the fruits of economic growth of a country, how the labor market has changed, the growing job related insecurity, what is the negative impact of productive activities on the environment and to what extent they have affected and influenced livelihoods and human relations. Also, it is important to check in what terms the development has led to an expansion of civil rights, has fostered a greater democratic participation and gradual integration of indigenous and immigrant. 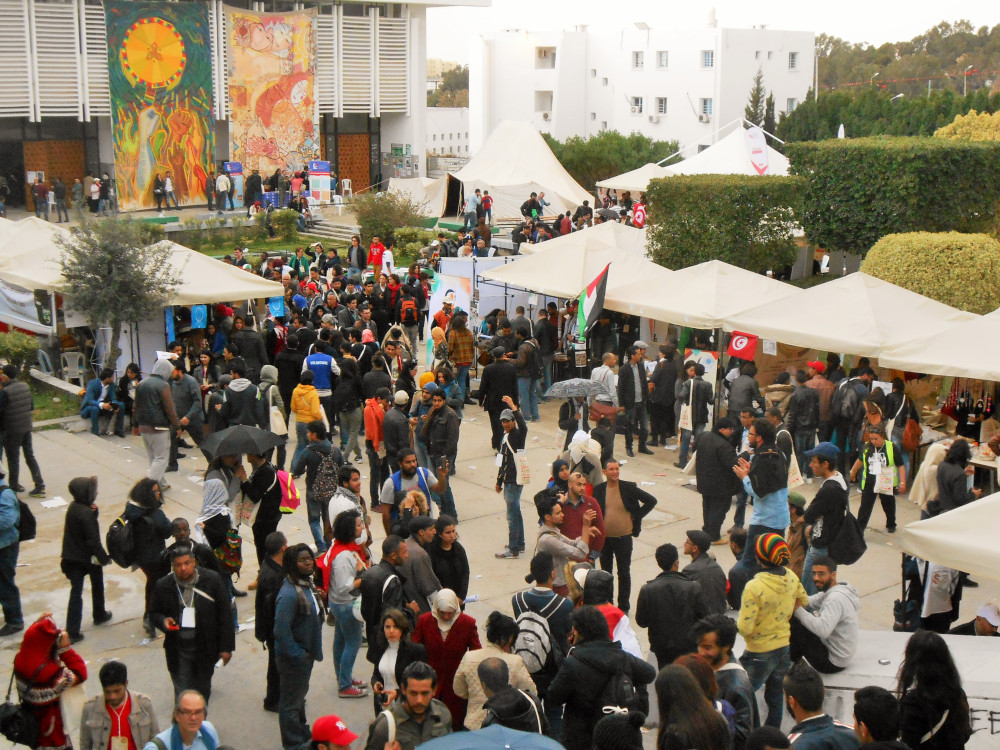 These socio-economic changes raise other questions, for example: it still makes sense to speak of nation states rather than multi-country?

The new constitutions of Ecuador and Bolivia are an important testimony to that effect. In both countries, in fact, social movements of different nature (women, environmentalists, peasants, marginalized groups) were involved in the establishment of the respective constitutions and have influenced the political scene, leading to the election of indigenous political leaders such as Evo Morales and Rafael Correa Delgado, both elected and confirmed in power for 3 consecutive times. The Ecuadorian constitution, for example, defines development according to the criteria of ‘buen vivir’, it recognizes the Kichwa and Shuar as languages of intercultural relations, together with Castilian and that ‘the official language. The ownership of the rights is attributed to people but also to communities, peoples and collective groups, and going beyond representative democracy the constitution makes room even to direct and community democracy. In Ecuador, the chapter on development, recognizes the principle of food sovereignty. Principle that want to go beyond that of food security, because it places some conditions such as the recognition of land rights, ownership of the means of production, to defend biodiversity against the imposition of monoculture as fundamental and necessary for citizens’ livelihoods.

The recognition of such kind of rights in state constitutions can be a first step towards their effective affirmation, their full enjoyment and lay the foundations of an alternative system to the current one, that proved to be unfit to reach the poorest segment of society.

However, the main question is whether it is possible to establish an alternative system within the framework of the current capitalist system that is being challenged, or not and if the alternative answer is unique or. We must also ask ourselves if for this system there is only a single alternative or if we have to take into consideration a plurality of alternatives, each in response to a specific sector, to be promoted locally rather than globally.

What is the way forward then? What are the objectives that development want to pursue? The post-2015 UN development agenda proposes a closer cooperation between the private sector and the social one, restricting this way the concept of development to the economic sector, leaving little space for civil society initiatives and imposing a system that encourages individualism and demeans the sense of community.

In such a scenario, global social movements could provide an important contribution to the process of creating and implementing the alternatives to the current capitalist system. These alternatives would represent a real radical change and possible ensure a wider recognition of human rights and respect for diversity.