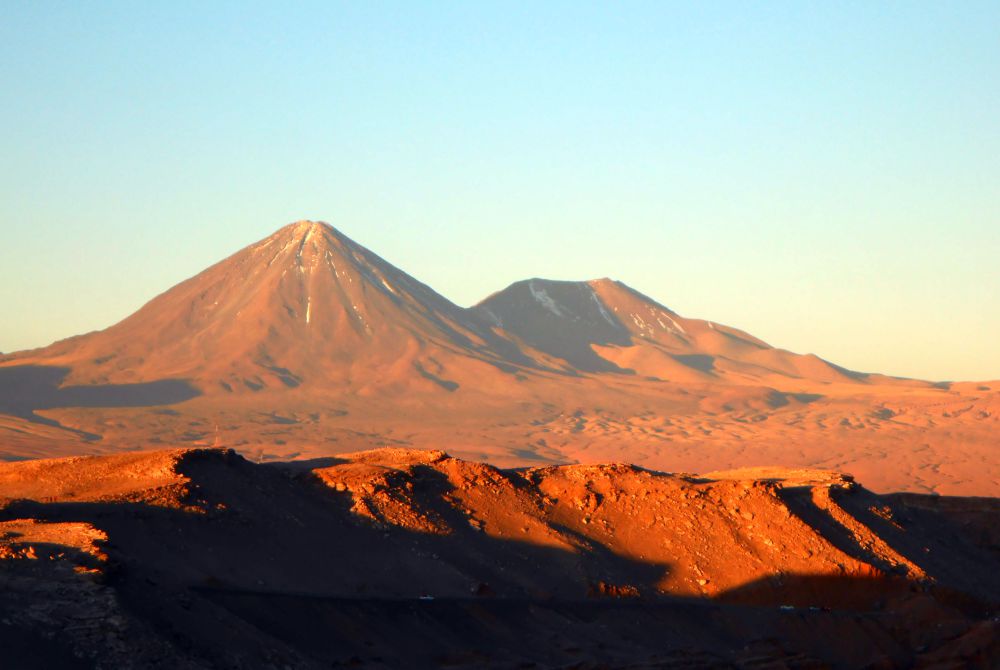 Sara Larrain, director of the NGO Chile Sustentable (Sustainable Chile) told us the story of the organization.  Established in the late 90’s from the disappointment of part the society about the policies implemented in the post-dictatorship years, Chile Sustantable proposed a set of environmental, social and energy policies to overcome the neoliberal model in order to guarantee a more equitable, sustainable, fair and democratic transition of the country. Chile Sustentable agenda is a result of a detailed and participatory analysis on water, energy and biodiversity issues undertook by several civil society organizations.

Nowadays, the main goal of the organization is to pass a new water bill that gives priority to sanitary, agricultural and ecosystem conservation uses over industrial water uses. In addition, Chile Sustentable is fighting also to protect rural drinking water concessions, the only ones that still retain a public management and community water. In Chile, despite the privatization, there are still 2,000 public-Community organizations for water management, both small, serving 150 people and medium, serving up to 8,000 people. Sarah says: “We want to protect their area of operation by the expansion of the urban-based private management spreading to the countryside.” Over the years the organization has achieved many successes such as the recognition of water as a human right in national legislation through a strong work of popular mobilization, marches and regional coordination supported by an extensive information network.

Sara Larrain remains conscious that the work of Chile Sustentable has strong limitations due to the overall structure imposed by national constitution approved under dictatorship: “The present work is aiming at correcting some brutal distortions of the system but for a radical change we need to change the constitution, without a constitutional change water will remain in private hands.” She continues: “These small legal changes reduce poverty and overexploitation but this is not enough, for this reason, we are also part of a coalition advocating for a new constitution. In the future we have to go beyond the social movements and trade unions involved in the fight for a new constitution and reach out more territorial groups especially in popular and rural areas, it cannot be urban-based citizen movement. ” 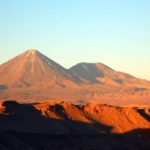 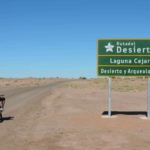 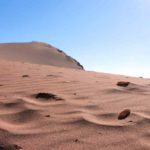 From the agricultural point of view, ANAMURI (National Association of Rural Women and Indigenous) women explain us how: “FAO and the rest of the United Nations want to ensure food security, that is the capacity to acquire sufficient food, while we want to ensure the capacity to produce food, for us is not a problem of food security but of food sovereignty. For ANAMURI, food sovereignty has stopped being an abstract concept opposed to food security, it has become a principle that should always be supported, defended and, therefore, it is not negotiable.” According to ANAMURI to defend food sovereignty means primarily to defend seeds, in particular their indigenous varieties, but also fighting for the wages of seasonal laborers and a radical agrarian reform that returns the land stolen from the peasants (and assigned to large companies) during the period of Pinochet’s dictatorship.

Therefore, also ANAMURI agrees that Chile needs a new constitution to address the root problems of many sectors: agriculture, water, health, education, social security etc… In the meantime, the organization encourages marginalized people meetings, the exchange of heirloom seeds and related knowledge between small farmers. In the future, ANAMURI will also manage a small training institute to promote agro-ecology and native seeds in collaboration with various public institutions including the National Institute of Agrarian Investigation (INIA). ANAMURI women leave us with a message: “Agroecology must find its own space back into peasant agriculture that has the responsibility to feed people, people need to eat and cannot eat pills as claimed by some big drug and agribusiness companies. We find iron and vitamins in our fruits and vegetables not in tablets or in golden rice. Corporate power is a monster cannot be eliminated, but people must unite around an alternative proposal that would allow us to prosper and decide for ourselves what we want to sow, grow and eat. We do not want technology packages of seeds, herbicides and pesticides, we want to continue to eat tomatoes that taste like tomatoes and peaches that taste like peaches.”

Regarding the resistance organized by the civic coordination of Maipo rivers, Tomas tells us: “We are a small snowball that is gaining more and more strength, every day there are people joining us. We fought in court but we lost because of inexperience, now the strategy is to report any violation of the company to ensure they are fined so many times by the environmental supervision department to stop the project. We are also calling for a new environmental impact assessment demonstrating that the project is highly contaminating and harmful for the environment and for the people living in the basin area. We also organized a protest march to raise the attention of public opinion, we have a communication team that works very well and we have a large following thanks to a good use of social media like: Facebook, Twitter and Instagram.”

Tomas’ final message is a hopeful one: “In Chile we continue moving forward, fighting for environmental justice that defending our territory, our communities and environment from groups of entrepreneurs and large economic powers such as Luksic. People are waking up, things will change, we hope to have a new constitution soon to protect nature resources from being sold off to multinational corporations. We continue teaching, sharing, educating our children because this too is very important. The only lost battle is the one you do not fight.” We think so too and wish to our friends: Sarah, Tomas, Francisca, Mafalda and Miriam and the whole Chilean people to see soon realized the country they want.